Copenhagen Compliance® has developed an independent third-party GRC assessment of the financial company’s regulatory framework. The aim is to perform a clear eyes review on the costs and headcount components of regulatory compliance and assess the quality and validity of the practical implementation.

The need to step back and review the current regulatory environment and regime is also exacerbated by the fact that global banks are paring back staff tasked with detecting controls and wrongdoing for the first time since the financial crisis, ending a hiring boom that accompanied $321 billion in fines, as technology replaces employees and penalties wane.

Still, need CxO to provide judgment
Compliance and risk management hiring was the only part that was immune to cost pressure since the crisis. Now financial organisations are looking at massively inflated risk, compliance, legal functions and conclude that since the GRC issues are not resolved the answer is not to hire more GRC staff.

However, the hiring spree for compliance to document staff money laundering, market manipulation and terrorist financing processes continue to be in focus as banks move past the worst of their misconduct charges. But the low interest and dwindling revenue necessitate the use of technology to control all compliance costs for all financial institutions.

The panic mode is over
The banking industry is likely to employ fewer people as more technology comes in, and more robotics are used. The efficiency will go up, and the number of individuals working in the industry will go down as banks are also turning to technology providers to crunch data and improve the effectiveness of existing employees. 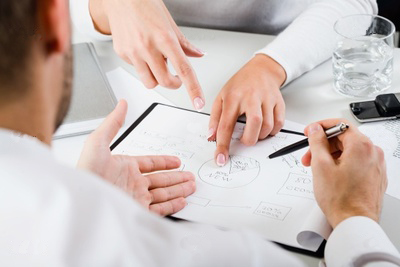 Copenhagen Compliance® was amongst the first movers (2006), that combined the reflective energies of Corporate Good Governance, Risk, Management, Compliance and IT Security (GRC) issues to support comprehensive global oversight.
Click here to download