What are the typical IT and cybersecurity vulnerabilities across all industries? 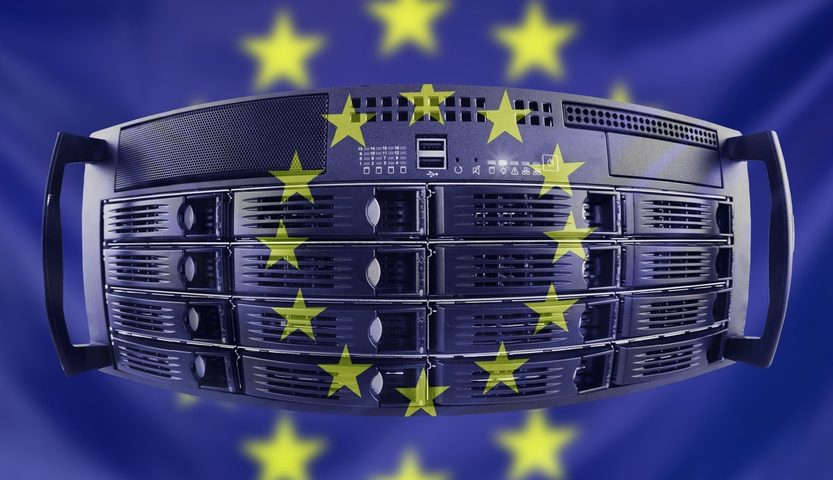 Historically, IT and cybersecurity have mainly been focused on securing IT components, such as data, processes, IT services, servers, networks, etc. However, if the employee is the weakest link in the IT and cybersecurity chain, organisations must emphasizes the importance of identity, access management, passwords and patches.

In a recent penetration testing against organisations in a wide variety of sectors, hackers and cybersecurity researchers could within a few minutes, gain access to the internal networks of corporations by simply exploiting two security failings.

The survey is based on anonymised data from organisations that tested their networks tested, with 71% of companies, with at least one evident and malicious weakness for hacker network entry.

Even for large organisations, the issue is already in the low levels of data protection with attack routes that are based on exploiting known security flaws.

Web application with a known vulnerability

The second most common issues are that over two-thirds of organisations used vulnerable versions of software without the required security updates, leaving it open to being exploited.

The increased work from home in 2020, hackers use a brute-force attack to access a remote desktop application as a standard approach and alarming areas during the penetration exercises:

These are some examples where hackers quickly access networks as part of security testing. Still, cybercriminals are looking to exploit these vulnerabilities – and could use them to gain access to vast rows and tracks of corporate networks. 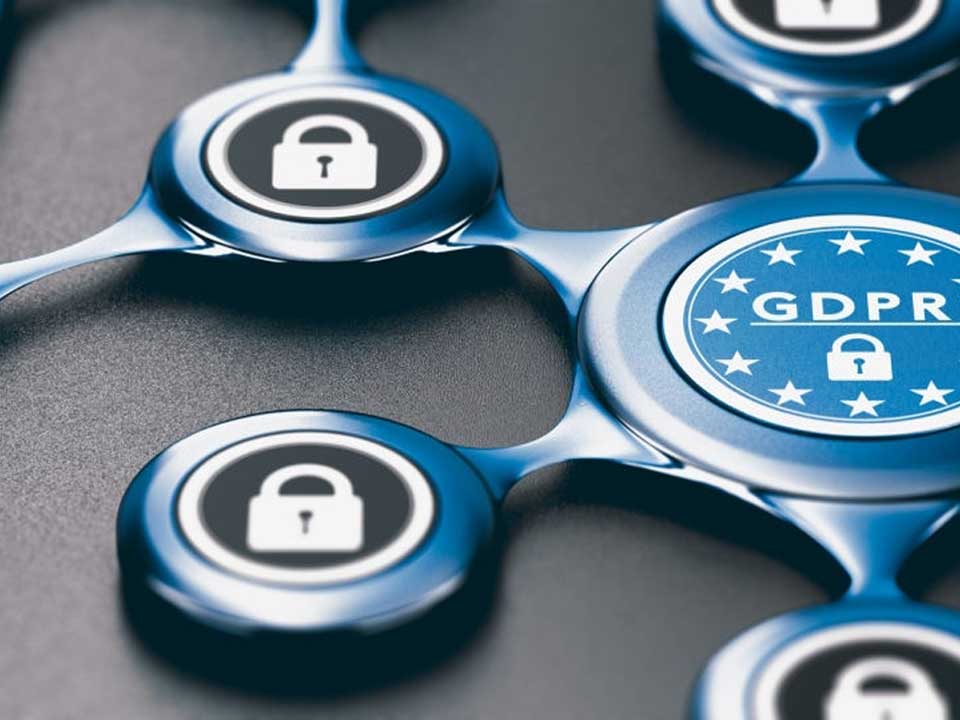 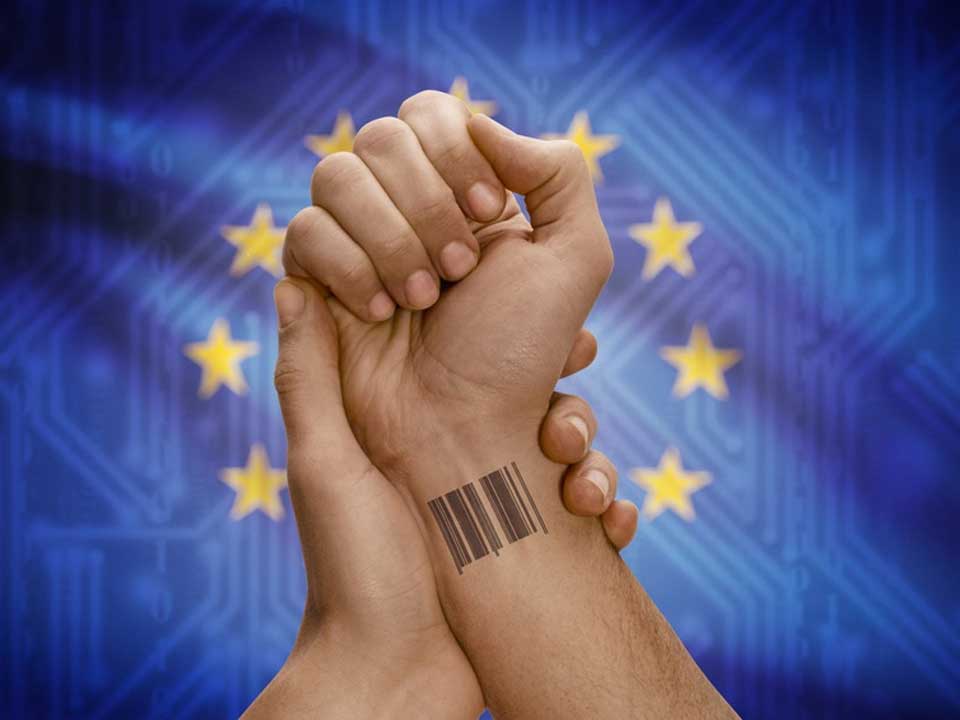 ISO Standards are vital to ensure quality and safety in both products and services in the corporate world. 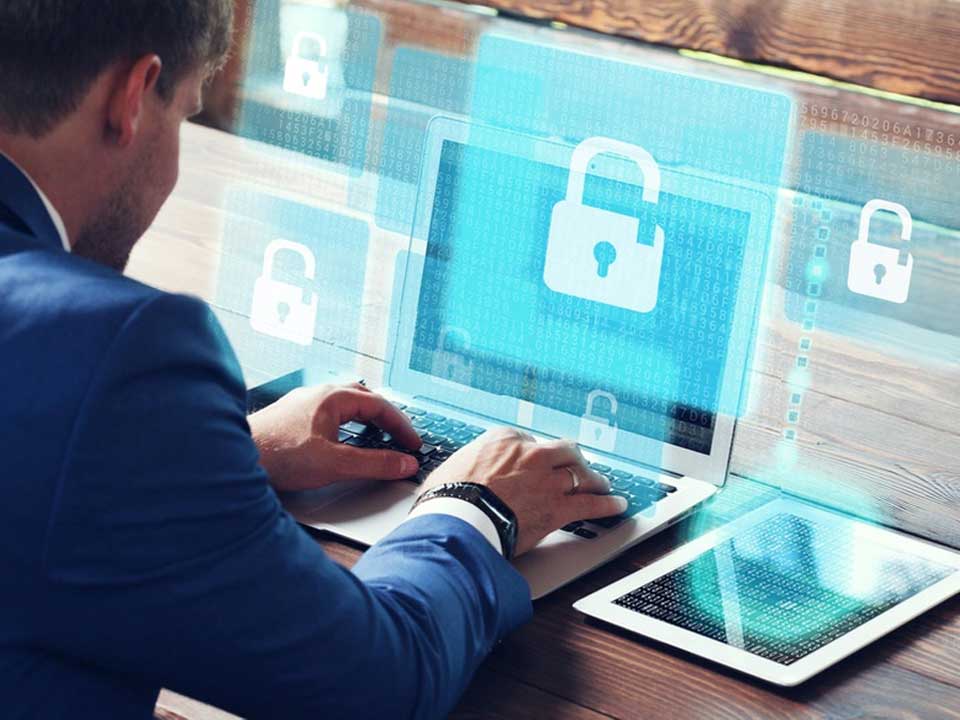 In our training events, the participants retain 90 per cent of what they go through as reference material for future implementations 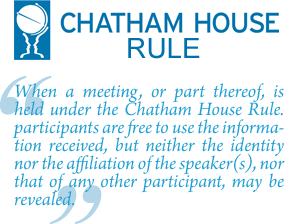